The BetView BMPCC can also be used as a Steadycam, with an optional handle.

The BetView BMPCC has a large upper tray allows its mounting under any frame or support.
Delivered with a transportation case.

Shooting modes: Six receiver channels available (Product does not include a receiver)

Control Channel: Six receiver channels available (Product does not include a receiver)

Other features: High strength,light in weight

There are no reviews yet.

Only logged in customers who have purchased this product may leave a review. 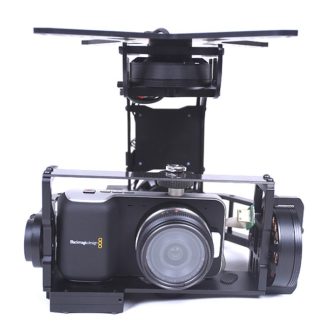